Systems for automatic verification/calibration of instruments, for conduction of long-duration accurate measurements 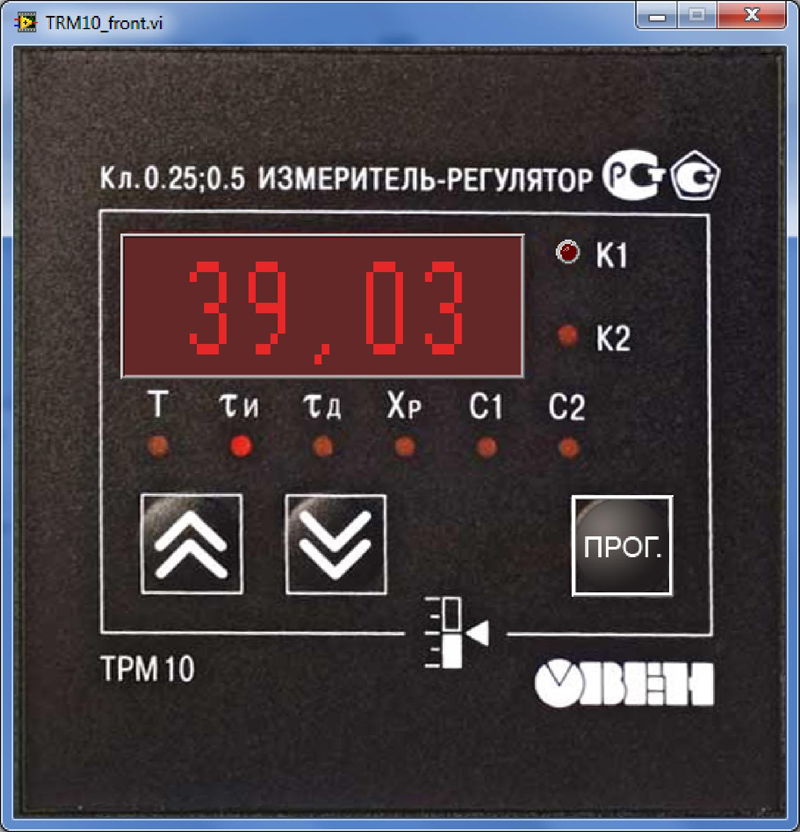 TRM10 instrument is installed in the production shop. The process engineer needs constant access to information about the instrument and the opportunity to change some parameters. The program interface fully corresponds to the appearance of the instrument, so there is absolutely no need to learn anything new. If required, alarms (notifications) about certain events may be added to the program.

At an operating NPP verification/calibration of all used instruments is carried out at specified frequency; at the same time, the quantity of loggers and REU can reach several hundreds. In addition to long duration of the process itself, there is also human factor increasing the probability of a mistake.

A system “in a case” allows to automate and speed up verification/calibration process. We developed a dedicated system for each type of instruments, but the organization principle was the same for all of them. A case contains switching cables and/or hoses, measurement equipment and a laptop. The program issues step-by-step instructions on the screen and checks the quality of execution after receiving a confirmation from the operator. In case the values of measured parameters do no correspond to the expected figures, subsequent actions are impossible, thereby reducing the risk of a mistake or incorrect connection. The program automatically establishes the required signals, measures the response from the instrument and calculates the error margin. All data are entered into a data base, so it is possible to track the “life” of any instrument at any time (according to serial number).

Result: speed of instrument verification has increased by several times, the influence of human factor has been reduced down to the minimum.

The systems use PCMCIA/USB boards by National Instruments connected to a laptop. 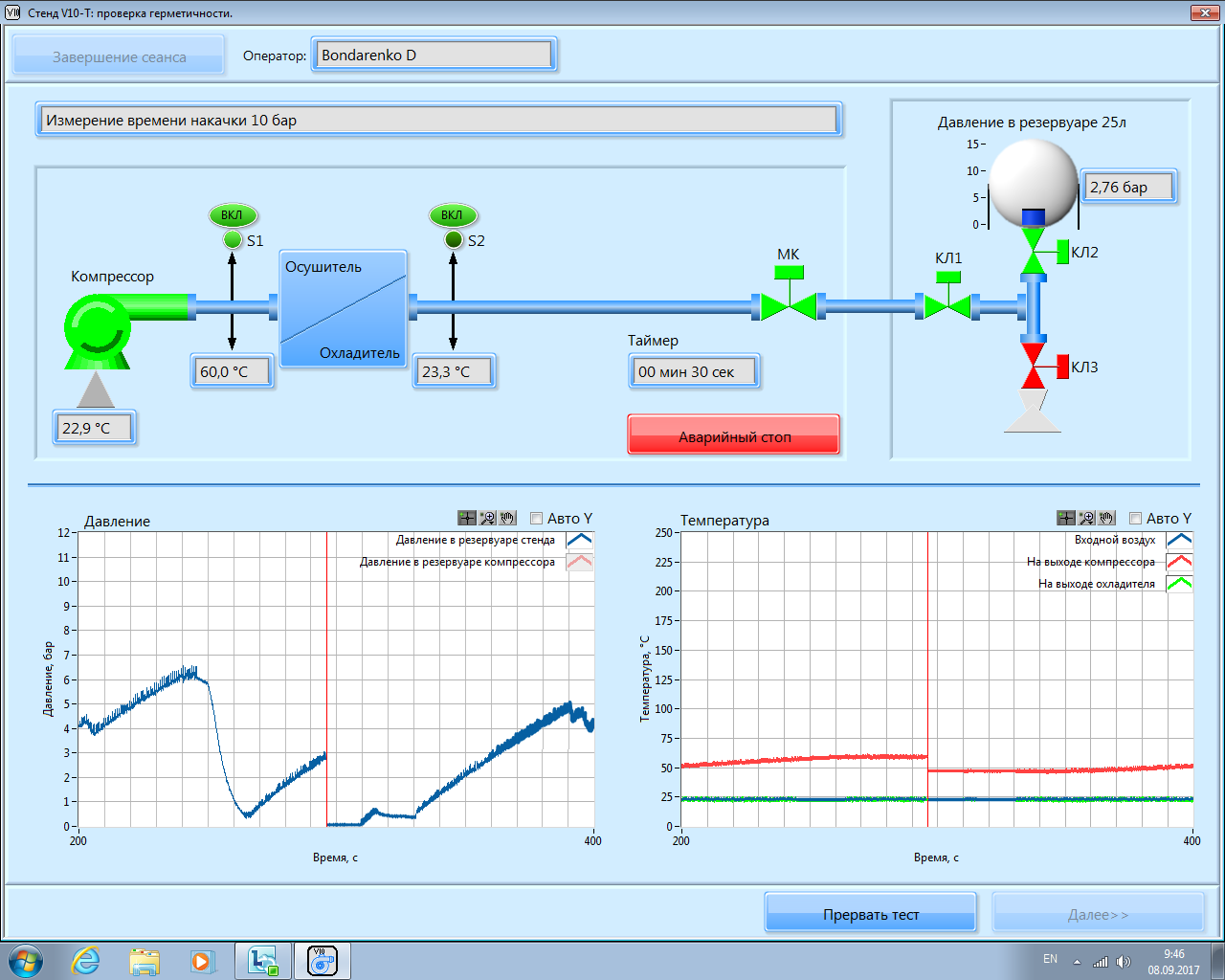 The program permits to carry out testing of auxiliary compressors according to four types of regulations.

The stand automatically conducts testing of a compressor as per a specified algorithm. The operator’s participation is required only at the initial stage for visual control. Further on the system automatically switches on/switches off the compressor, changes the time of reaching the specified pressure, controls emergency parameters and depressurization.

A report of the established format is generated following the results of the test. 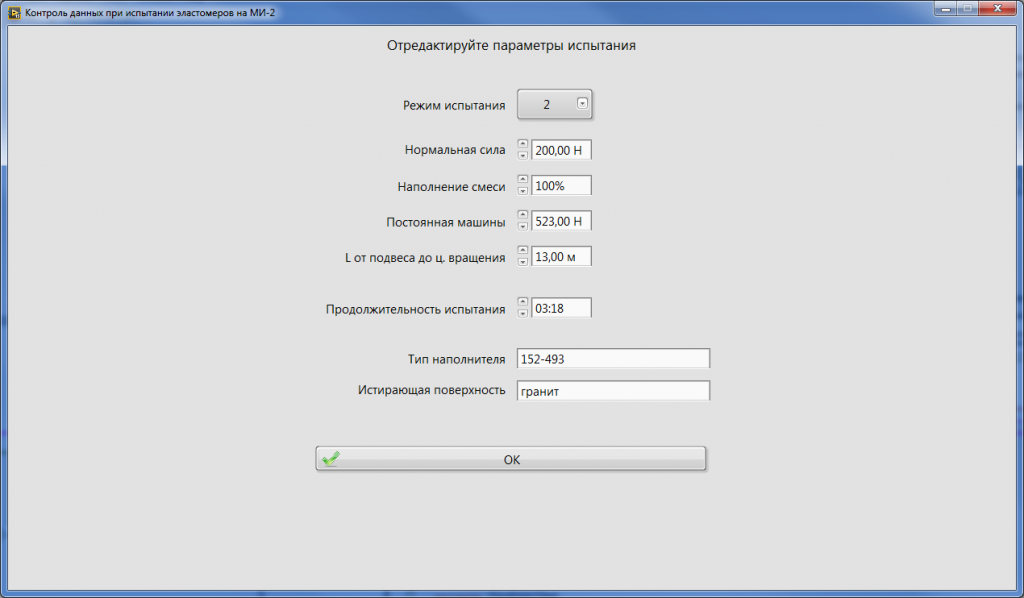 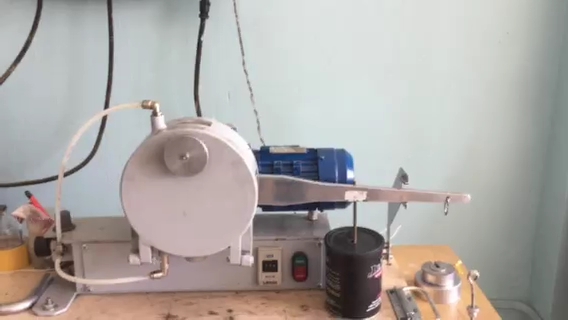 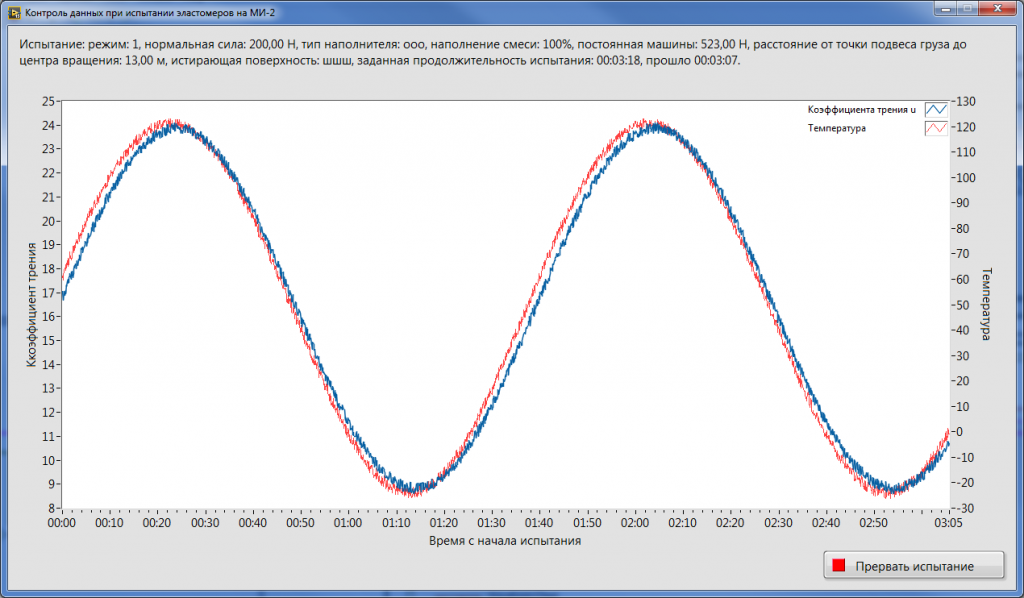 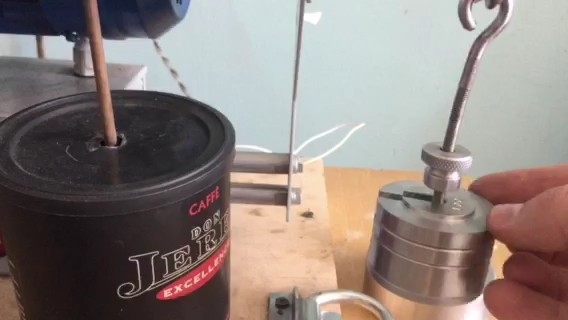 Before: in the course of testing the operator periodically (once every several minutes) manually measures the load, for which he manually selects weights to balance the lever. The testing time is controlled manually, the forces of weight have to be recalculated in view of friction from hands.
After: installation of a pressure transmitter allows to measure the force by means of software. Friction force is calculated automatically in the course of the entire testing, a testing progress chart is readily available. Also, a temperature transmitter was added, one more measured parameter appeared. Upon expiration of testing time, testing stops automatically. There is a simple testing settings editor.

The system uses a cDAQ rack and I/O boards by National Instruments.